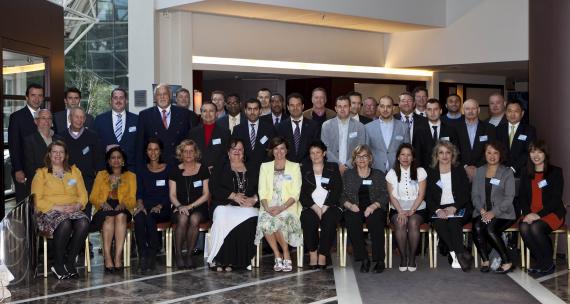 One of the world’s first FREE networking event for project cargo and heavy lift specialists took place on 13 May 2014 in Antwerp, ahead of Breakbulk Europe. CEOs and Senior Managers from over 20 countries were brought together to build new business relationships as well as to discuss existing projects.

The networking event, which was organised and sponsored by the PCN Head Office and hosted by C.E.O., Rachel Humphrey, introduced many new Members through individual 20 minute meetings followed by a private group dinner. The event was a forerunner to the 2014 Annual Summit, which takes place in Rome in November and has an expected attendance of 150-200 delegates.

Rachel said after the event "I hope the outcome of our gathering is that delegates will now continue to build on their own one-to-one business relationships with fellow Members. It is important after our gatherings, that delegates must be willing to give in order to receive, as networking is a reciprocal situation. Members shouldn’t expect to go back to the office to numerous rate requests and shipments unless they are equally generous. It's vital to follow up, keep in touch and share information or leads that might benefit their new contacts. They are often pleasantly surprised at what happens as a result.” 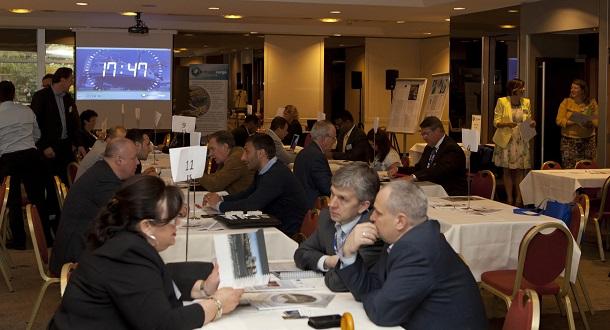 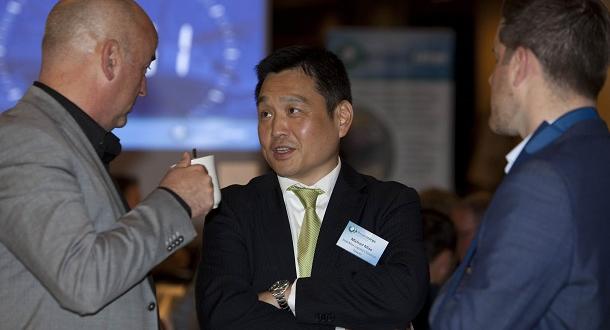 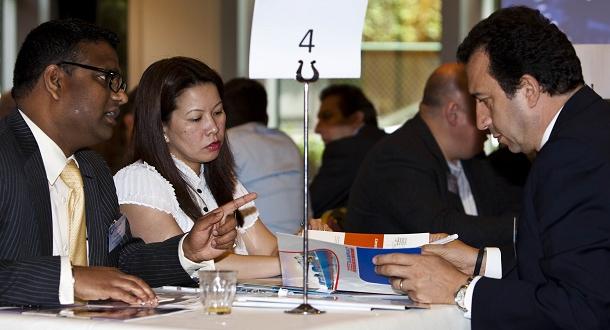 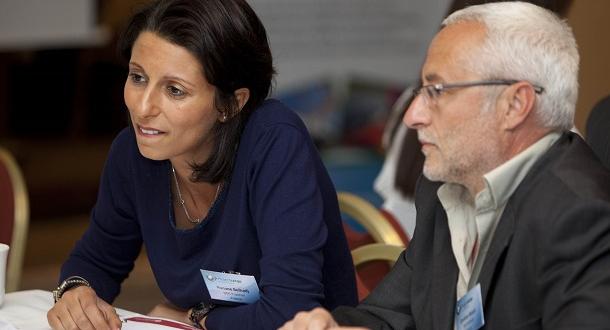 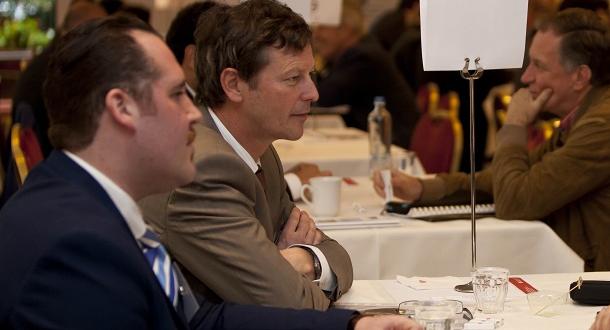 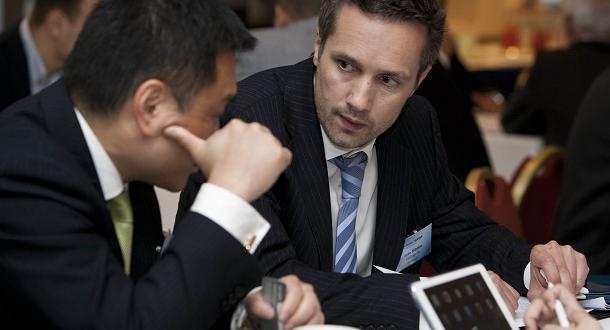